New OS releases mean that some of older devices are left behind. This is true for iOS 16, watchOS 9, macOS 13 Ventura.

iOS 16 will not be available for iPhone 6s, iPhone 7 and original iPhone SE.

iPadOS 16 will be provided for:

watchOS 9 leaves Apple Watch Series 3 behind. Which is a bit strange since Series 3 are still sold by Apple as entry-level model.

Linux Kernel 5.13 is released. This release among other things adds support for M1 Macs. 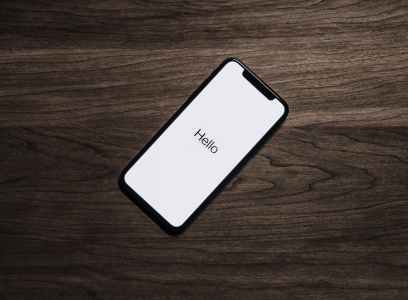 According to Apple's new stats, iOS 14 is now installed on 85% of all devices and on 90% of iPhones released in last 4 years.